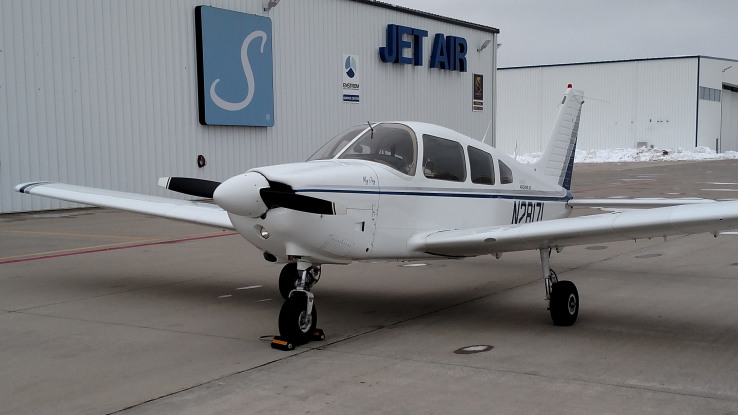 “For the past 45 years, I wanted to get my private pilot’s license—30 years in the Navy and 10 years teaching high school precluded that goal,” he said. In January 2015, Hopkins started pilot training and earned his certificate five months later. 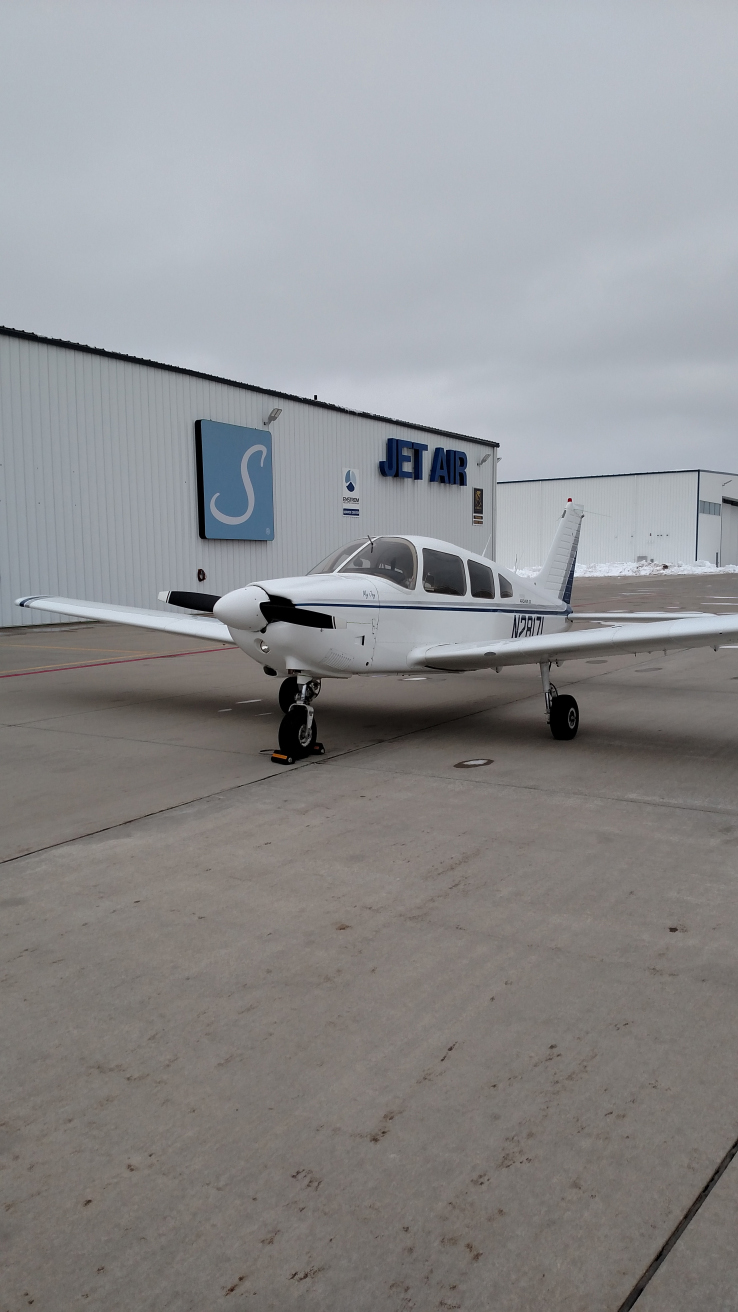 “I am currently a VFR-only pilot, but am half way through the instrument training curriculum,” he said. With 160 hours logged, a typical trip is usually an hour or so along Michigan’s Upper Peninsula and Northern Wisconsin. “On occasion, I fly to Red Wing, Minnesota, which is 2.5 hours each way, but I have to be home by day’s end for farm chores!” he noted.

Hopkins said he has a love affair with his “sweet” 1979 Piper Archer. The Archer has less than 3,000 hours on the airframe, a new engine, and new interior. Hopkins just added Automatic Dependent Surveillance-Broadcast equipment and a Garmin GTN-650 WAAS GPS and describes the avionics as “21st century.” “I like the Archer because it has enough room for my wife and me, our stuff, and whatever else,” he said. “At 180 horsepower it has enough power to cruise at 125 knots, yet it sips fuel. Being so fuel economical, I will often jump in the plane if I have an hour to spare and just zoom around the pattern here in Escanaba, never worrying what fuel will cost! I really love this airplane!”

When it was time to finance his purchase, Hopkins went with AOPA Aviation Finance because of a better rate and terms.

“The whole finance process was fairly painless,” he said. “The reps who helped me along the way were all extremely helpful and responsive to my questions or when exchanging documentation. I would, and have, recommended AOPA Finance because of the attention to detail throughout the entire process.” 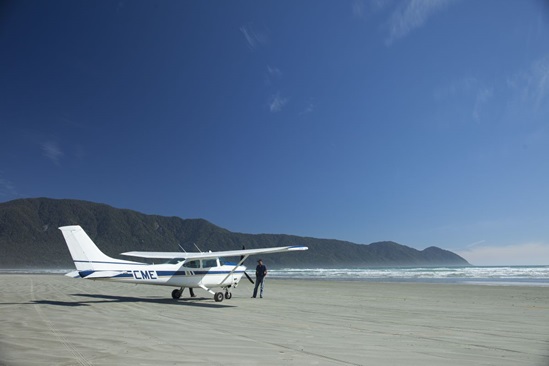 Purchasing an Aircraft for the First Time 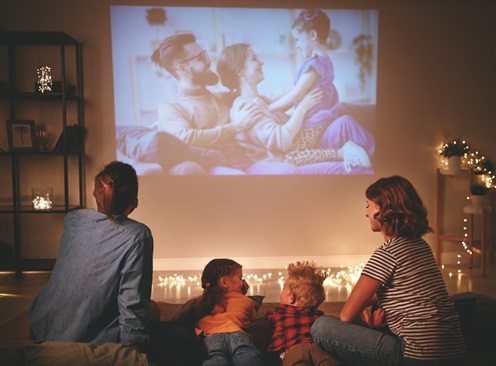 Fun Family Isolation Activities to Do During Memorial Day Weekend