News How Much Airplane Can I Afford

How Much Airplane Can I Afford?

Find the best possible aircraft for your mission. 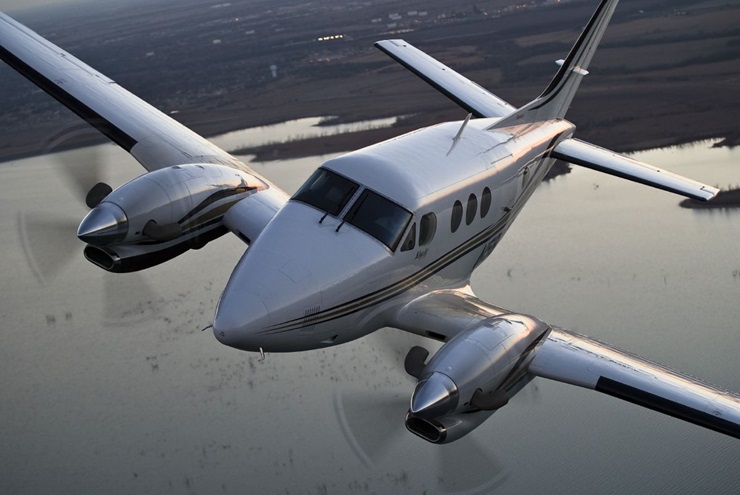 At AOPA Aviation Finance (“AAF”), we’ve found that the answer to “How much airplane can I afford?” is found in answering four other questions: How much cash do you have for a down payment? How much can you pay monthly? What is your debt to income ratio (DTI)? And, how do you look to the lender?

Before a bank commits to a loan, it needs to feel comfortable knowing the borrower can meet the aircraft’s historical, estimated operating costs, in addition to the monthly debt payments. Thus, every aircraft lender will require the borrower to submit two or more years of financials. Examining those helps determine if the borrower’s debt-to-income ratio is within acceptable limits. Typically, a good risk ratio is less than 40%.

Contrary to popular opinion, for aircraft financing one’s credit score is not the dominant determinant of down payment and loan amortization schedule. It’s actually the loan amount. Typically, most aircraft borrowers have very good credit and therefore banks tend to split the down payment/loan amortization periods into three distinct categories.

The first category encompasses loan amounts from $50,000 to $100,000. A borrower can expect to put 20% down and see a loan amortization of 15 years. The second category starts at $100,000. Expect to put down 15% of the asking price and look for a loan amortization term of 20 years, best case scenario. The third category begins at around one million dollars where everything is negotiable.

In that space, a borrower might be offered a 15% down payment and a 15-year amortization schedule. Or the bank might offer 20% down on a 20-year schedule. At this level, banks also often apply a long-standing rule of thumb which may further complicate the issue. Called the Thirty-Year Rule, it states, “Aircraft age plus amortization shall not exceed thirty years.” For example, a ten-year old King Air might qualify for a 20-year amortization, while a 15-year old King Air may be limited to 15 years (however, do not expect to get 25 years amortization on a 5-year-old plane).

It’s important to talk to professionals like AAF, experts who have broad knowledge and deep experience with all aviation lenders. We can guide you through rules that aren’t always hard and fast.

For instance, sometimes the right mix of financial picture and a turboprop single might qualify the borrower for a longer term. Part of that is because the bank knows the owner of a turboprop single is setting aside reserves for one engine overhaul instead of two. Part of that is because turboprop depreciation curves tend to flatten more quickly, resulting in better retained value over time. Conversely, banks tend to be more conservative in granting a longer amortization schedule on older jets, sometimes even reducing the term below the Thirty-Year rule. The reason being jets tend to become obsolete more quickly than other aircraft. Older jets also tend to be more maintenance intensive which increases the obsolescence.

AAF can discuss some special options for strong credit applicants. For those, a lender might be willing to take less money down initially, as little as 10% down (or possibly oven 0%) with a shorter amortization, for instance. Likewise, if a highly-qualified candidate can put 40% down, s/he might get an interest only loan—so there is no amortization and tax benefits are maximized.

One things we always caution and counsel on is that amortization stays ahead of depreciation. While there are some that would offer seemingly advantageous terms, what we don’t want for our members is to get to the end of their term and have to write a check. That’s not good for the lender, that’s not good for the market, and it’s definitely not good for the buyer because that means you had poor counsel when you bought your airplane. 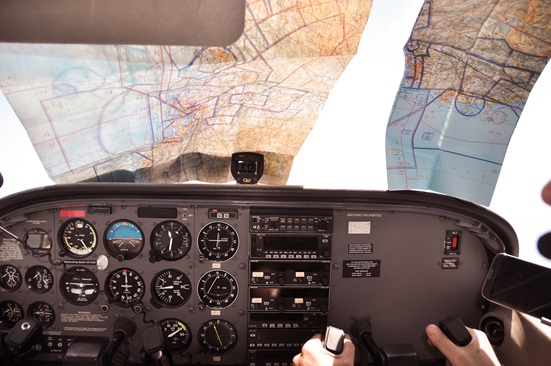 Your Instrument Rating and Insurance Rates 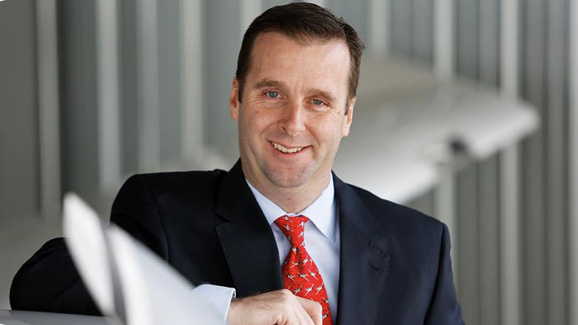 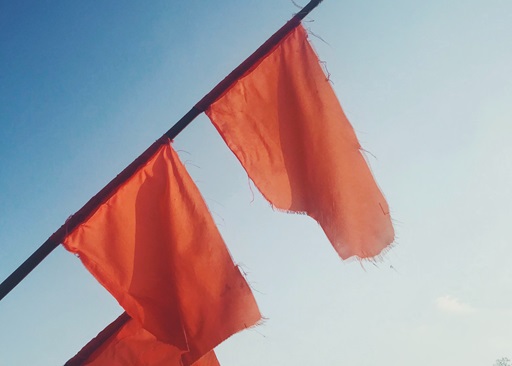 What are Common Red Flags for Aircraft Lenders?