Get to know the team at AOPA Aviation Finance

We work to preserve the freedom to fly by…

AOPA Aviation Finance is committed to providing support for the AOPA mission, which is to help preserve airports, grow the pilot population, and protect the interests of general aviation through advocacy in Washington, DC and all 50 states. 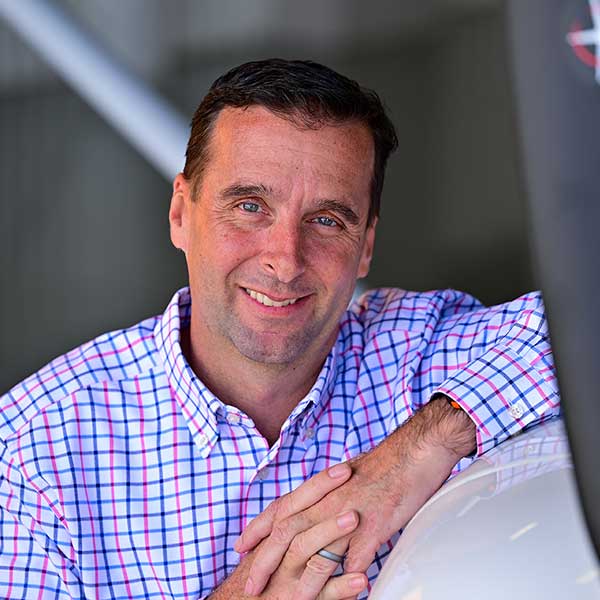 President
Adam is an aviation enthusiast, holding his Commercial SEL/MEL and Instrument ratings. He has over 20 years lending, business development, small business management and customer service experience. He currently serves on the board of the National Aircraft Finance Association (NAFA) and has been actively involved in the aircraft finance industry for the last 10 years. Adam came to AOPA after working in Commercial Lending and Workout for the Aviation Group at Santander/Sovereign Bank on a nearly $800MM portfolio. He holds a BS from the University of Colorado in Political Science and has both a Master’s Degree in Finance and an MBA from Boston College. 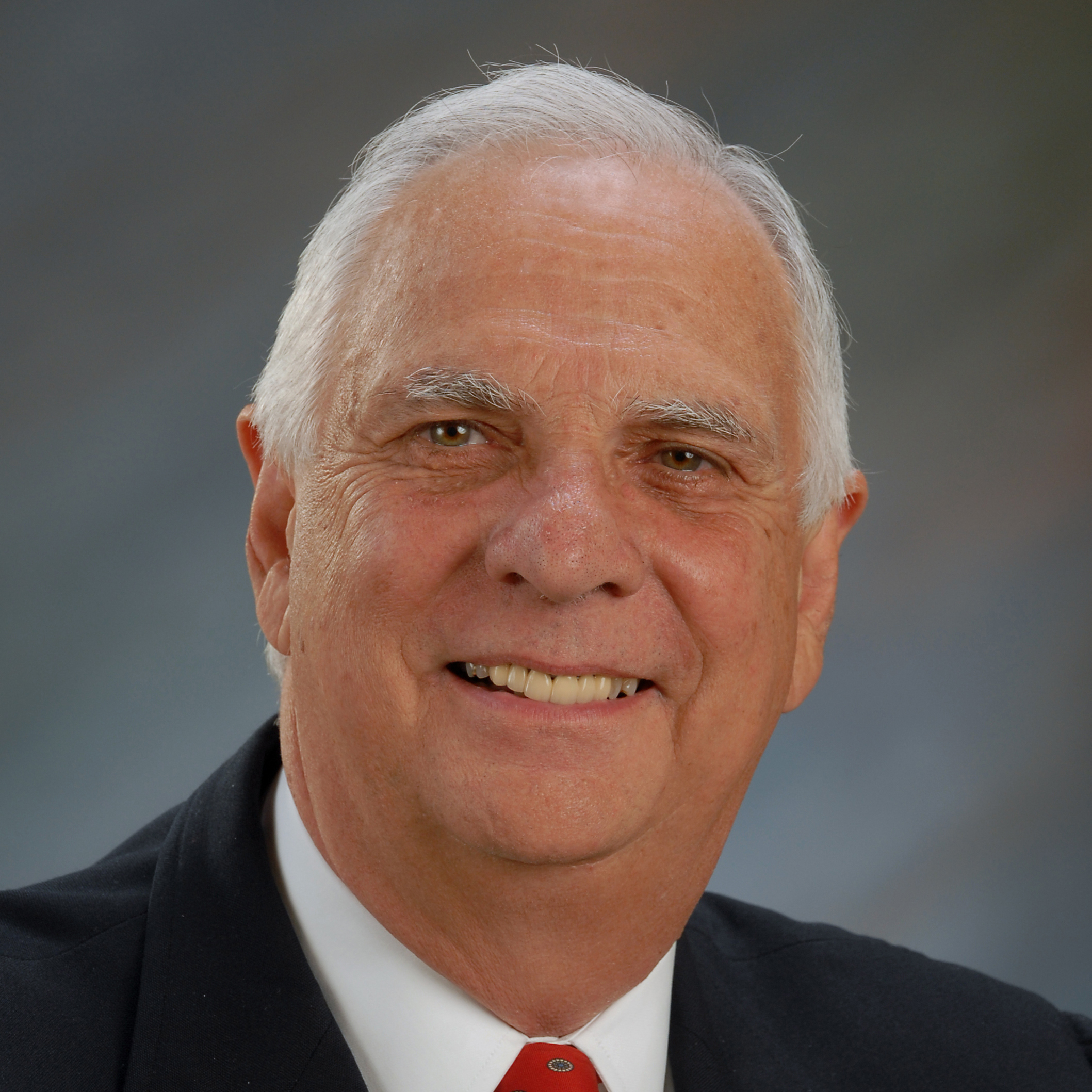 Senior Advisor
Joe is Senior Advisor and Board member of AOPA Finance Company, LLC. Joe serves as Treasurer of Massachusetts Air and Space Museum. He is currently President of an aviation finance consulting company, Air Credit Alliance, Inc., and sits on or advises the boards of several aviation companies. He has been directly involved in the aviation finance and leasing industry for over 45 years. He has set up several aviation finance groups for such entities as First NH Banks, GMAC, Merrill Lynch, Sovereign Bank, and others. He has also owned and managed several aircraft acquisition and marketing companies. He served as a trustee of Daniel Webster College and was chair of its finance committee. He has written many articles on aircraft finance and presented at a number of national and international aviation finance symposiums. He is an officer in CAP and a private pilot. He served in the U.S. Navy reserves in the early 1960s. Joe holds a B.S. in finance from Northeastern University and M.S. degree from Lesley University. 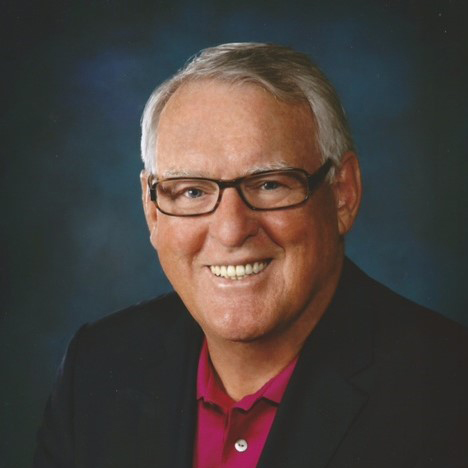 Senior Advisor
Wayne Starling is an aviation industry consultant. His expertise is in Sales, Sales Management and Marketing. Previously he was a Senior Vice President and National Sales Manager for PNC Aviation Finance. He has been in the banking and finance industry for over 25 years, specializing in aviation for 19 years. Prior to PNC, his career in aviation began with Aviation Finance Group, where he was part of a very successful startup company. He later stayed on to manage the aviation finance division after it was acquired by PNC Bank. Wayne has served as a board member on the National Aircraft Resale Association (NARA) and the National Aviation Finance Association (NAFA), as well as serving on the National Business Aviation Association (NBAA) Leadership Council. 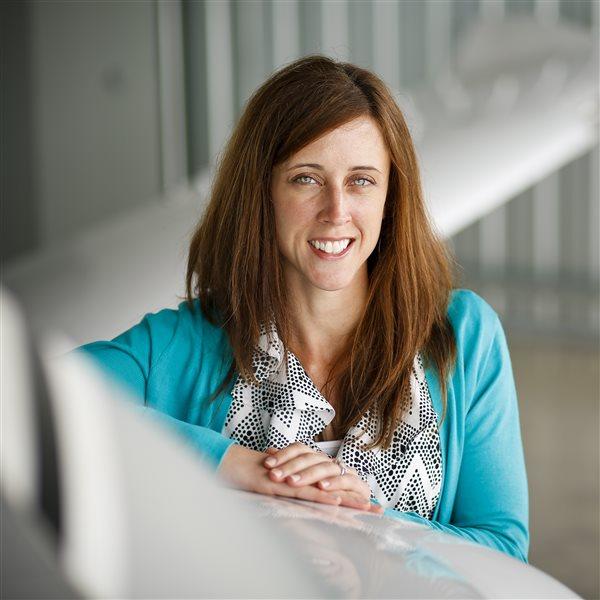 Director, Sales & Operations
Emily came to AOPA after working in the advertising industry for over 10 years. Her work experience has primarily been in operations and marketing. Her role at AAF is to improve operations and create efficiencies allowing all AOPA member’s a positive experience when using our services. Emily is an aviation enthusiast who received her private pilot’s license in December 2014. 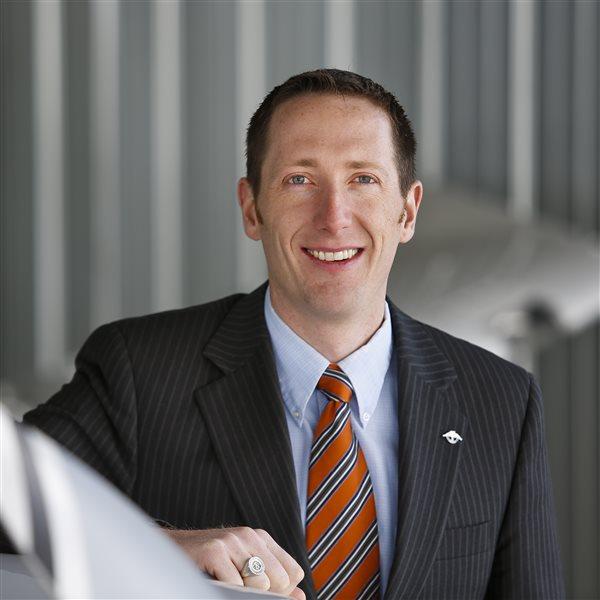 Senior Account Executive, Western Region
Brian’s background includes eight years of financial experience. In his last role as a Financial Consultant, Brian gained strong experience by building relationships with clients. Brian's role at AOPA Aviation Finance is to determine members' unique financing needs and educate members on the loan process, walking them through from start to approval. Brian is a private pilot and was born and raised in Utah. 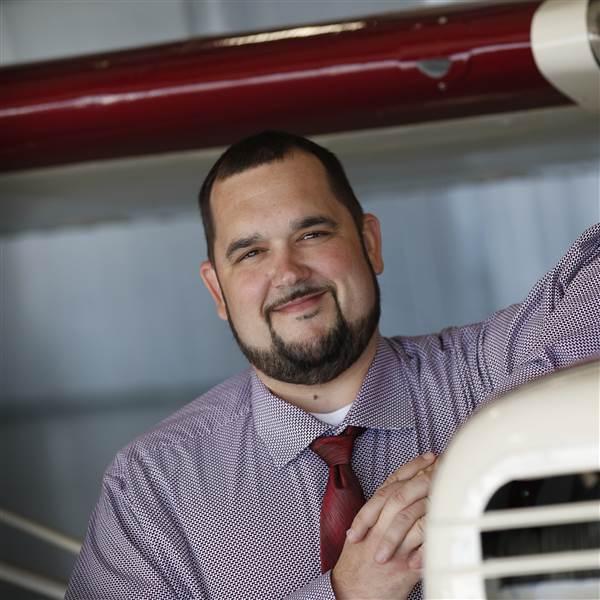 Credit Supervisor
Michael joined the Aviation Finance team as a finance analyst. Michael is responsible for reviewing credit applications and assisting in the lender selection process. Michael is a veteran in the mortgage industry with 13 years of lending experience at Wells Fargo. Most recently he held the position of Customer Account Manager. Michael’s experience gives him a wealth of lending knowledge in financial analysis and customer service that he is excited to apply to aviation lending. 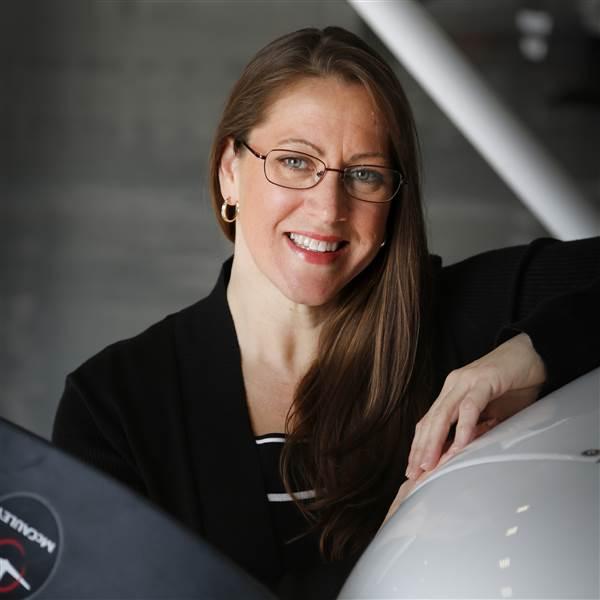 Account Executive, Central Region
Stacey works directly with members to determine their unique financing needs and walk them through the loan process from application to funding. Stacey will also help support AOPA Finance’s mission to make aircraft ownership easier and more affordable by offering members great financing options through our trusted network of experienced aviation lenders. Stacey joined AOPA in 2016 as a Member Services Representative. She has an extensive background in customer service and has represented AOPA over the years at fly-ins. Stacey is a private pilot and loves to talk to members about their aviation experiences. 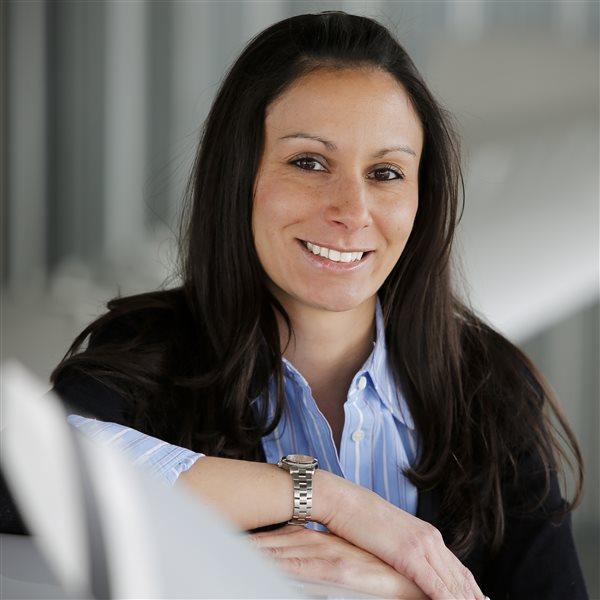 Account Executive, Eastern Region
Caroline has seven years of experience as a settlement and closing processor and has independently coordinated settlements and prepared final title policies and title commitments. Caroline's role at AOPA Aviation Finance is to determine members' unique financing needs and educate members on the loan process, walking them through from start to approval. Caroline assists members throughout the entire loan process through closing by clarifying issues and researching and exploring answers and alternative solutions. 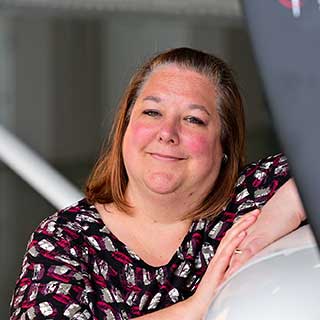 Aviation Finance Loan Processor
Heidi Lehman has joined AOPA as an Aviation Finance loan processor. Heidi will be assisting the regional Account Executives process loans including collecting and reviewing applications and supporting documents. She understands lender requirements for approval and helps collect and track applications to ensure all loan packages are accurate and complete. Heidi has over twenty years of experience in the finance industry. In her most recent role, she was a senior loan consultant. She is a licensed Maryland Notary Public and Life and Health Insurance Producer. 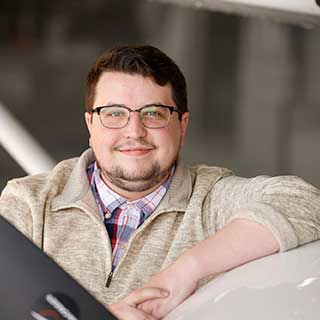 Aviation Finance Loan Processor
Scott Ruane has joined AOPA as an Aviation Finance loan processor. Scott will be responsible for assisting members during the loan application and approval process which will include reviewing the application, collecting documentation, and verifying personal, as well as business, financial statements. Scott has over five years of banking experience and previously worked as an information specialist for Wells Fargo. He received his bachelor’s in business administration from Southern New Hampshire University. 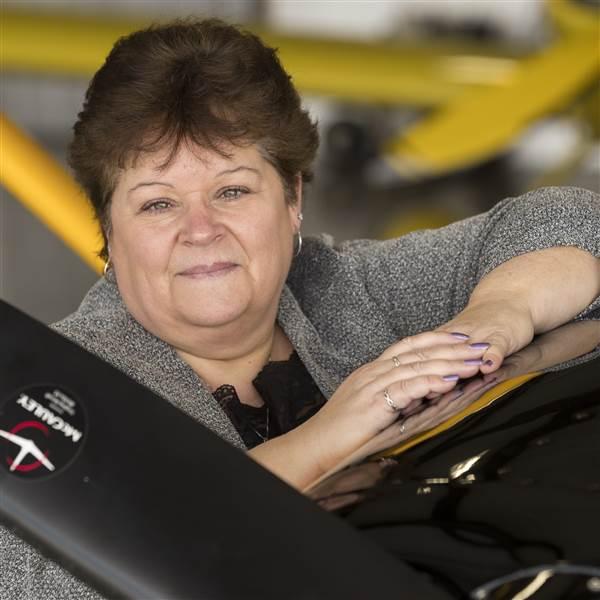 Aviation Finance Analyst I
Cheryl Crowe joined AOPA Aviation Finance as a Loan Processor and is now an aviation analyst. Cheryl is responsible for reviewing aircraft loan applications and documents and helping match members to the most competitive lender. Prior to joining AOPA, Cheryl worked at Wells Fargo for twelve years in a variety of roles, most recently as a Loan Verification Analyst III.