Many pilots have a first flight that serves as an inspiration to fly, and so does Danny Schnautz. “I always wanted to fly, even before my first ride in my cousin’s 1940 J4A when I was 18 years old – it was Christmas 1985,” he says. At age 34, he was awarded a partial scholarship and put the money to work toward an associate’s degree in aeronautical technology and his private pilot certificate.

Now a commercial pilot with 850 hours, 410 of them cross-country, he says, “I like the precision and demands of aviation.” He says he has two typical trips: “One is to take a first-time flyer around the Houston/Gulf Coast area to see the sights and experience aviation. The other is to visit business sites in the southeast United States.”

Schnautz owns and flies a 2000 Mooney Ovation 2. “My aviation mentor owned a Mooney J at the time and since he was an A&P and had recent experience with Mooneys, I looked at that line more 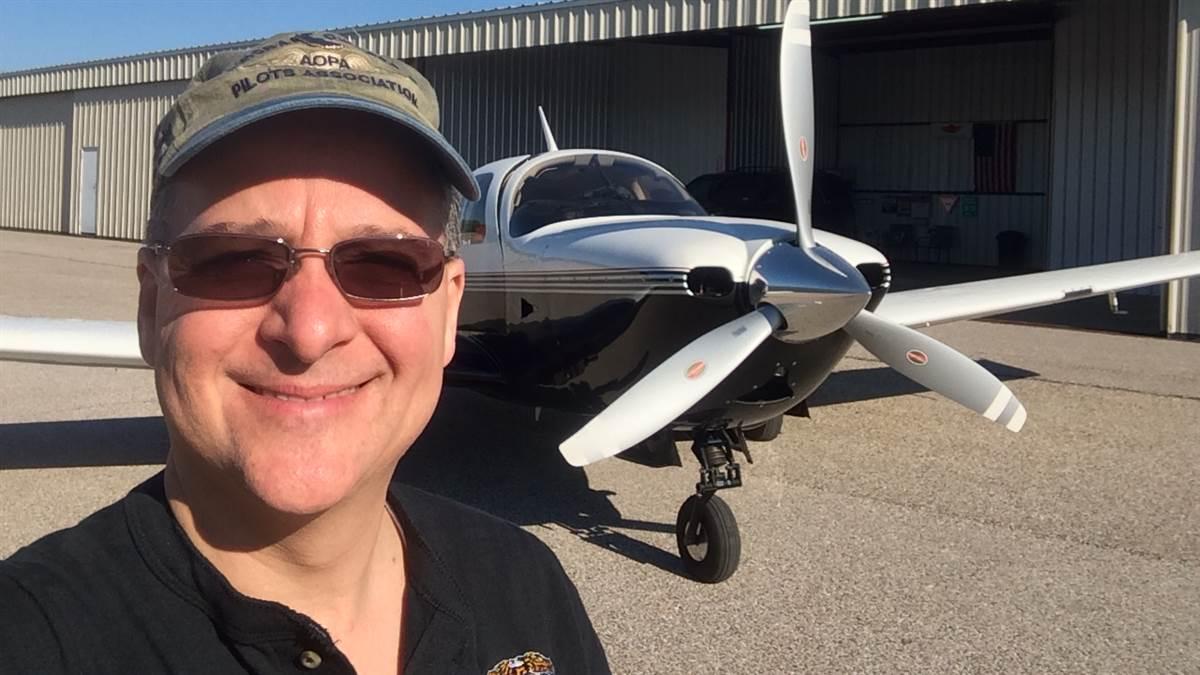 than ever. It met my mission in terms of light load and long distance and is Texas-built and proven,” he says. He considered other airplanes, but says, “In the end, what I found in my first Mooney matched up with what I was looking for and ready to pay. Reputation matters when you dig into it.’

When it came time to finance his Mooney, he says, “I chose AOPA Finance because I don’t have a lot of time to put into the administration of my airplane ownership.  I didn’t want to choose a company off of an ad and then find a pitfall later, a ‘gotcha.’ While any large purchase can have more steps to it than we’d like, AOPA was always leading the way and I wasn’t ever stuck out there on my own.”

As a man of faith, Schnautz does Angel Flights so he can, in his words, “have a worthy purpose for flying.” He says, “I have two testaments to the Lord on my airplane: ‘I Am Second’ on the tail, and Psalm 20:7 on the cowl.” 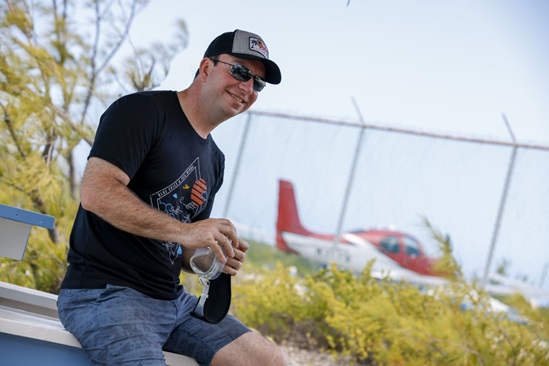