News Why Does Usage Matter

Why Does Usage Matter?

How are you going to use your airplane? It's a question AOPA Finance asks its clients early and often. 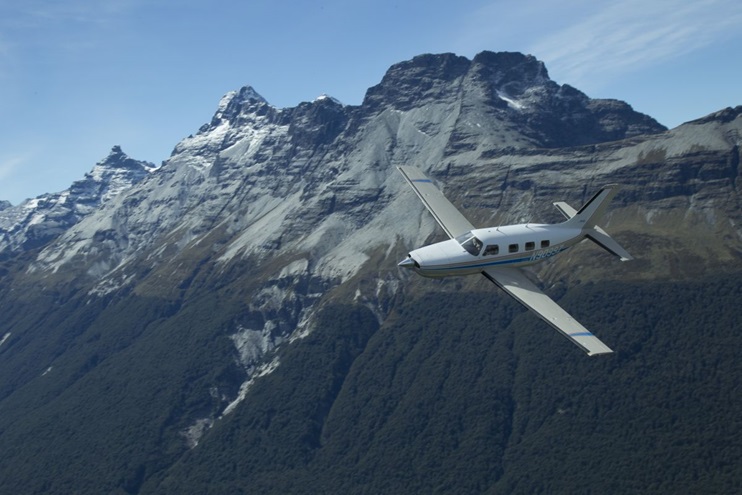 How are you going to use your airplane? It's a question AOPA Finance asks its clients early and often. The airplane’s intended mission determines which finance companies will lend to you and the terms of the deal.

It could be said that there are only two types of airplanes to a lender—a “nice-to-have asset” or a “working asset.” Personal use planes—shuttling company employees or the family for travel—are examples of “nice-to-have assets.” The expectation of the lender is the aircraft will fly a normal number of hours per year. An aircraft put on a Part 135 charter certificate or on leaseback with an FBO, however, will fly significantly more hours per year. They are considered “working assets” because of their high usage. The risk profiles of the two are very different.

From the lender’s perspective, should the borrower go into default or the business into bankruptcy on the former, the airplane can be parked, turned over and sold without adversely impacting any creditors. The employees and the boss can return to flying commercial airlines. That’s why it’s called a “nice-to-have asset.” It’s not essential to the function of the business.

The depreciation trajectory for these planes is less steep and more predictable. No lender can predict the absolute future value of an aircraft. But for this type of financing, lenders can predict a worst-case scenario of a reasonable return on the asset should they need to turn the airplane over. That’s an acceptable loan risk for many aircraft financers. An example of that acceptable risk is a 20-year amortization with 15% down on a relatively new plane. This is typical of what AOPA Finance helps its clients get.

Unfortunately, AOPA Finance has worked with a number of clients who allowed a well-meaning accountant or friend suggest that additional use of the asset might have tax benefits and midway through the deal, they informed us that they’d changed their mind. We recently had a client who did just that.

Well into the financing process, he decided he wanted to now leaseback the aircraft for rental. The financing had been structured around normal usage. Once the client decided on a high usage scenario, AOPA Finance was left presenting him with a worse loan package for the altered scenario than originally submitted. Had AOPA Finance known sooner about his leaseback intentions, a better option from a different lender could have been negotiated.

The higher number of hours flown per year increases operational wear, which speeds up diminution of the airplane’s value, which accelerates the loss in equity. If the buyer gets a loan like the one above based on personal/business use but then puts the plane on a charter certificate, the likelihood of them being upside down on the equity of that plane within four years could be significant. When the time comes for them to sell and upgrade they can’t without bringing money to the table. Alternatively, should they go into default, the lender would be stuck, unable to recoup the loan amount.

It's also harder for a lender to step in and turn over a high usage aircraft put on a charter certificate. That business exists to fly planes. In the case of a bankruptcy, a bankruptcy judge may acknowledge the revenue-generating potential of the airplane as a working asset. The judge could then rule that the airplane must remain in service. The plane would continue to fly, its value would continue to decline, and the lender would be forced to stand by while its asset continues to lose money from the additional use. That’s an unacceptable risk profile for many.

Knowing which lenders will finance working asset aircraft is part of AOPA Finance’s expertise. Lenders that do these particular deals do so because they have an intimate knowledge of the makes and models of aircraft used for such operations. They know financing high usage aircraft is more akin to financing a business loan for a business. That’s an acceptable risk to them.

That’s why it’s important to know early in the process how you intend to use your airplane and to stick with that decision. It's far better to know up front if the plane is a nice-to-have or a working asset rather than being inadvertently misled into thinking you can do something which will end up costing you dearly.