News Buying a Foreign Aircraft and Importing It

Buying a Foreign Aircraft and Importing It 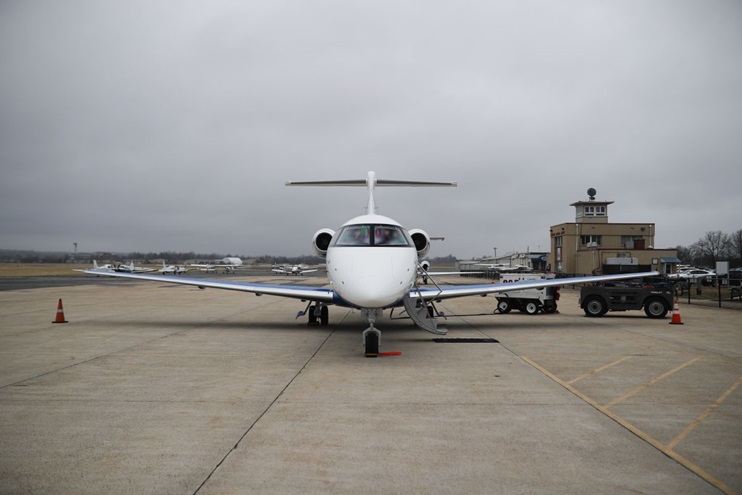 Buying an aircraft is a complex transaction. Buying one from outside the United States and importing it only adds to the complexity. Paperwork and timing are two major aspects of a domestic deal that can become complicated with foreign transactions and the importation process.

For instance, in the United States there’s only one place to go to verify aircraft records--the Federal Aviation Administration (FAA). Assuming an aircraft has spent its entire history in the United States, most reputable title companies should be able to ferret out any claims impacting the title by performing a quick title search.

By contrast, in Canada, for example, there is no central source for determining an aircraft’s chain of ownership. Aircraft registration in that country is done at the regional level. There are many different provincial and territorial level queries that would need to be done to ascertain whether there are any claims outstanding on Canadian-owned aircraft.

Every country has its own, distinct registration process. Unfamiliarity with a country's aircraft registration procedures can significantly impede the timing of the transaction and increase the paperwork. It should be mentioned that the International Registry (IR) was originally intended to help address this issue. However, the IR falls significantly short in providing certainty of a clear chain of title, even on those aircraft it covers.

Aircraft pre-purchase inspection is another potential minefield. AOPA Finance recently stepped in to help somebody who had imported a plane without setting up a thorough Purchase and Sale Agreement (P&S). The two parties agreed the seller would fly the plane to the United States. Both also agreed the buyer could have an annual inspection performed by the buyer’s A&P as part of the pre-purchase inspection. During the annual, the buyer’s mechanic discovered several issues with the aircraft.

A dispute arose over which country’s definition of airworthiness took precedence. The seller believed the aircraft was airworthy when it departed his country. The buyer’s mechanic begged to differ. So both the plane and the deal were in pieces. To add insult to lack of planning, the lender refused to release funds until somebody signed off that the aircraft was airworthy.

In the United States, that somebody is the FAA’s designated airworthiness representative (DAR). Not only does the DAR control that aspect of the transaction, this person also oversees the de-registration and registration process. Every country also has their equivalent, which means there are options on how to proceed. Whichever course is chosen, it involves getting on the DAR's calendar, and paperwork.

Other details to be resolved include: In which country will the plane be de-registered? How will it be flown or ferried into the United States? Where and how will it clear U.S. Customs? And how will the aircraft be re-registered?

Our advice is to hammer out a rock-solid purchase and sales agreement before embarking on your journey. Clearly spell out all the details to make sure expectations are realistic. Have the P&S elaborate what’s going to happen, when and who is going to take care of which parts of the process. Have it specified when the money will become non-refundable, when the entire amount of the loan is funded into escrow, and when those funds will be released to the seller.

Disputes happen. Lay out what the dispute resolution process will be. Clarify the logistics of when and where the aircraft will be de-registered and subsequently re-registered. Specify the time period for the designated airworthiness representative to inspect and deem the aircraft airworthy by U.S. standards.

AOPA has a plethora of online resources. We also can be helpful through our Legal Services Plan. We’re not the only ones. There is a small industry of other aviation professional service providers out there who are in the business of importing aircraft. Our goal is to provide an understanding of the process and help set expectations. Buying a foreign aircraft and importing it is absolutely a case where hiring professional service providers can only benefit you.