Pilots ask us all the time whether a title search is just as good as getting title insurance. 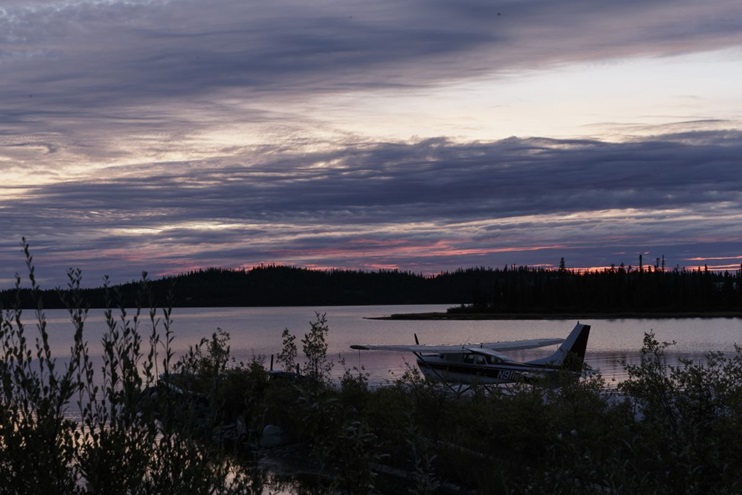 One aircraft owner recently shared his story that might be illustrative. When he bought his first airplane, a used C-182. The buyer entered into an agreement to purchase the aircraft from a respected aircraft dealer, however, after the transaction was supposed to have closed things quickly unraveled. The dealer had set up escrow with a small title company and the buyer trusted this firm was competent to coordinate the closing. Unfortunately, the escrow company never properly filed documents or distributed proceeds to the appropriate parties. After a lot of finger-pointing, the seller no longer had clear title to the plane, the buyer did not have possession of the plane, his lender was still expecting him to make payments and the dealer had a huge headache!

Eventually the seller got paid, the buyer got the plane and the lender began receiving loan payment but not without each of them having to expend tens of thousands of dollars on legal expenses. Had the owner obtained title insurance (along with a lender policy), they and their lender would have had all their legal expenses covered. More importantly though, the event would not likely have happened as the title insurance company would have ensured the buyer was working with a competent title and escrow company.

Title insurance "is a contract between the insurance company and the insured that protects the title of the insured on a specific aircraft from risk and challenges to the insured’s title arising from covered events.” Events like improper lien filings.

Or like when a title search done as part of a normal sale and the title initially comes up clean. The deal closes, but a mechanic’s shop finds out about the transaction. The shop manages to file a lien just post-closing, however, the FAA accepts the lien after the fact. The new owner now is unaware of this cloud on their title.

Another instance is when a bank's lien release is not properly filed during a sale. The sale goes through, but the FAA subsequently rejects it due to an improperly executed lien release. Again, the owner isn’t notified so remains unaware of the cloud now on the title.

Only when it’s time to sell the aircraft, and the new buyer conducts a title search do these issues typically get discovered. It could be a simple paperwork issue. But what if it’s not? What if the bank that held that loan is no longer in aircraft lending? Or what if it's merged with another bank that does not make aircraft loans? Without title insurance, the burden and the cost of clearing the title will fall upon the aircraft owner.

What if a title search reveals a previously unknown tax or mechanic's lien on your aircraft? Big trouble. Usually, the courts will subordinate your rights to those of the lienholder regardless of how vigorously you spend to defend your position as the owner. Whichever individual or entity has the lien can legally take possession. At AAF, we've seen this happen. A bank or a shop will give notice of intent to take possession and liquidate aircraft.

Let’s say a $100,000 airplane gets seized because of a $50,000 lien. The aircraft owner must satisfy the $50,000 to the lienholder to recover their airplane. If they choose not to, the lienholder can sell it. If that entity can only get $80,000 for the airplane, then the net to the owner would be $30,000-- assuming they paid cash for it. If the aircraft had been financed, that $30K goes to the lender. The owner is left with no aircraft, no equity, yet with a loan still outstanding.

Title insurance removes uncertainty. If necessary, title insurance provides, at no cost to the insured, a legal defense team to defend or assert the insured’s title in court. If the court rules that another entity has superior title, the company will pay for loss of title. That’s a lot of peace of mind for not a lot of money.