Difficulties Financing an Aircraft for Leaseback

Financing aircraft leased back to a flight school or flying club poses challenges to lenders because of the higher-than-normal usage on the aircraft. 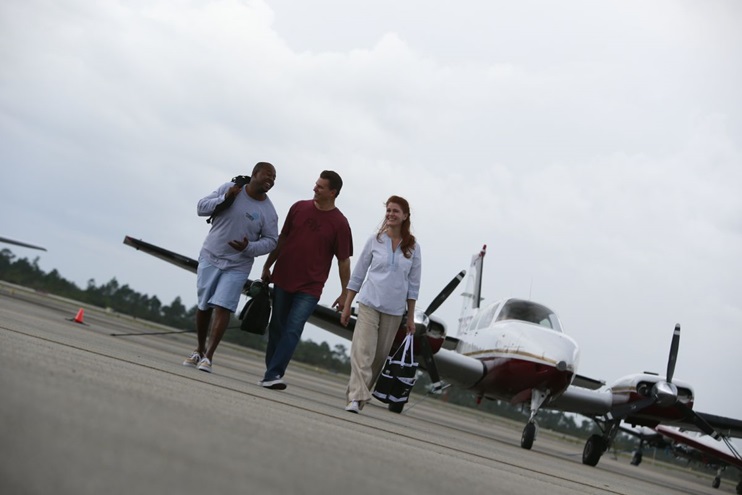 The usage equates to two things: number of hours flown annually and the type of hours flown. Aircraft leased back to flying clubs will typically accrue fewer hours than those leased to a flight school. Additionally, flight training hours will be harder on an aircraft’s engine and airframe because students and inexperienced pilots are harder on equipment than experienced pilots.

The flying club may go so far as to stipulate that members can’t join without a certain level of experience. A privately-owned airplane is flying a lot at 100 hours per year. An airplane on leaseback to a flying club could fly 200-300 hours per year. A popular flight school might see double that. More hours on the engine mean more hours on the airframe, lowering the airplane’s value. When it comes to the engine, that accelerated use could force an overhaul before typically anticipated in an amortization schedule, significantly eroding an airplane’s market value. This is what makes lenders nervous.

For example, let’s take a 1980 Cessna 182 worth $100K with a mid-time engine and decent avionics and interior. The prospective buyer wants to lease back to a flying club. Let’s say the lender values the same aircraft at TBO at $85K but also expects you to reach TBO in a certain number of years under normal usage. For a leaseback to a flying club, the lender might typically expect to see 150-250 hours a year. A lender can tolerate 300 hours or maybe even 350 hours, but higher than that and depreciation accelerates. Additionally, instead of an overhaul in five to seven years, you’ll need one in two or three.

For these reasons, lenders have a minimum loan of $100K and require a 30% down payment to finance a plane destined for flight school or flying club leaseback. So $30K down and then a $30K overhaul in two-three years means an owner essentially has put $60K cash into a plane that’s worth $105K with the overhauled engine.

Some aircraft are more likely leaseback candidates than others. A $400K or $500K SR22 is a good example. This could be ideal for a flying club or for a flight school that also rents aircraft. It’s also worth noting there are some options for leaseback to flying clubs with only 25% down and a $25K minimum loan amount, but the aircraft must be owned personally, not in an LLC. Give AOPA Aviation Finance a call if this is a situation you’d like to explore. Depending upon the current residual value in your aircraft, there might be room for a deal.

Great advice. Great rates. All from helpful and responsive reps you can trust! Three good reasons to turn to AOPA Aviation Finance when you are buying an airplane. If you need a dependable source of financing with people who are on your side, just call 800.62.PLANE (800.627.5263) or click here to request a quote.