News How Do Lenders View TBO and Types of Engine Overhauls

How Do Lenders View TBO and Types of Engine Overhauls?

The engine is probably the most expensive single component of any aircraft. And all aircraft engines have a suggested service life called a “time between overhaul” (TBO). 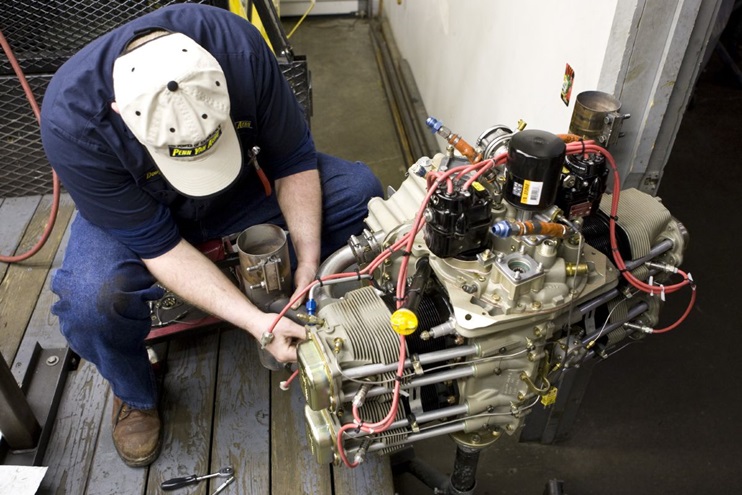 When an engine is near or at the manufacturer’s recommended TBO, it is customary for that engine to be overhauled. The varieties of overhauls fall into two categories—a complete overhaul or a partial overhaul.

Lenders are loath to make a loan on two types of aircraft: those that have had partial overhauls near TBO and those with engines close to TBO. Furthermore, lenders use the same aviation resource pricing digests that buyers do—Vref and Bluebook among them. If those guides reduce value to a high-time or at-TBO engine, then the lender will as well. Lenders tend to view the world from a worst-case scenario. The worst-case scenario in both of these cases would be for a borrower to suffer a hardship and default on loan payments on an aircraft with an engine(s) nearing or at the TBO cutoff.

That would leave a lender with a repossessed airplane that needs an engine overhaul. Consequently, the lender would have to sink money into the airplane before it can be resold, PLUS there’s the added cost of lost time. Performing a complete overhaul takes weeks, at minimum. That means while the airplane is in the shop, the bank is losing money on an asset it’s paying to make marketable again. No bueno.

That explains why a number of lenders won’t do loans if an aircraft engine is beyond TBO. Some even require an engine overhaul as a contingency for making the loan (or holding back money in escrow for an as yet to be performed overhaul). That may seem self-serving, but it does benefit the borrower too. Forcing an overhaul into the deal provides potentially more money to be made available for an overhaul.

For those same reasons, there are a number of lenders who, in the piston world, are only going to want to transact loans where the aircraft has no less than half of its engine TBO life left.