Lender Requirements for AFTT and TBO

Remember, the bank is your partner when you buy an airplane, despite the fact you may never take your loan officer on a flight. Like all partners, both must feel comfortable doing the deal. 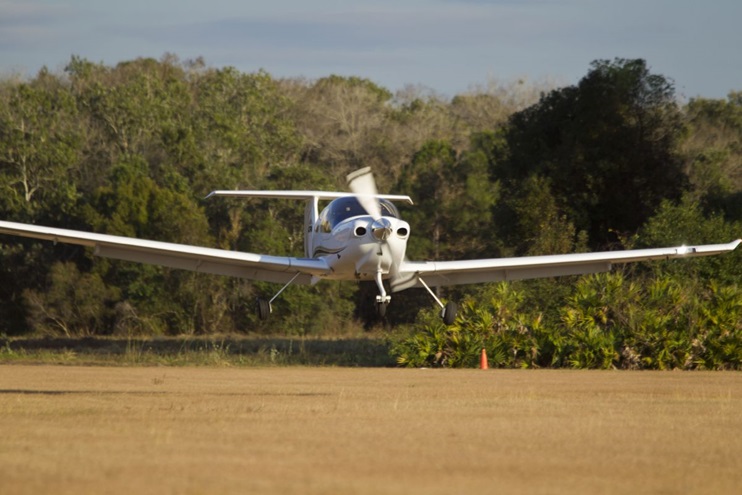 That's the best way to understand a bank’s policies, especially if you, the potential owner/operator, are less conservative when it comes to aircraft total time (AFTT) and time between overhauls (TBO) at the time of airplane acquisition.

The reality is that many lenders are not comfortable writing loans for aircraft approaching 9,000 hours flying time, which significantly limits financing options. From a mechanical perspective, 9,000 or 10,000 hours isn't a "clock strikes 12" moment after which things fall apart. But a high-time piston airframe may have ongoing maintenance issues for the next owner.

Also, historically, resales of aircraft in this condition are problematic. The bank could be stuck with a non-marketable asset if they ever have to repossess it. An airplane sold for scrap is never as valuable as one sold whole. That said, financing is not impossible, it is worth calling AOPA Aviation Finance.

Just as with airframes, lenders would rather partner up with you on aircraft with an engine that is mid-time or lower. Some airplanes on the market currently meet that requirement except for the fact that the last overhaul was almost 20 years ago. That’s a red flag, too.

It's like oil in your car, right? Let's say you change the oil every 3,000 miles, but you're only putting 200 miles a year on the car. Technically, you may be operating within the manufacturer's guidelines for oil changes by waiting the 15 years to get to 3K, but the oil is going to still break down and become a problem for your engine.

It’s the same for a mid-time engine that hasn't been overhauled in a couple of decades. Lenders know that an engine in that condition will likely require an overhaul before it makes it to TBO, increasing projected owner costs. That makes it unattractive to a bank. If it’s still attractive to you, lenders may only offer a 15-year term instead of 20 years. Alternatively, they may require a 30% deposit instead of 15%. Or they may want you to have a larger cash reserve.