Why Asset-based Loans Are Not Common in the Piston Market

Banks rarely do asset-based loans in the piston market. That’s because lenders can easily, and quickly, get financially upside down in piston airplane. 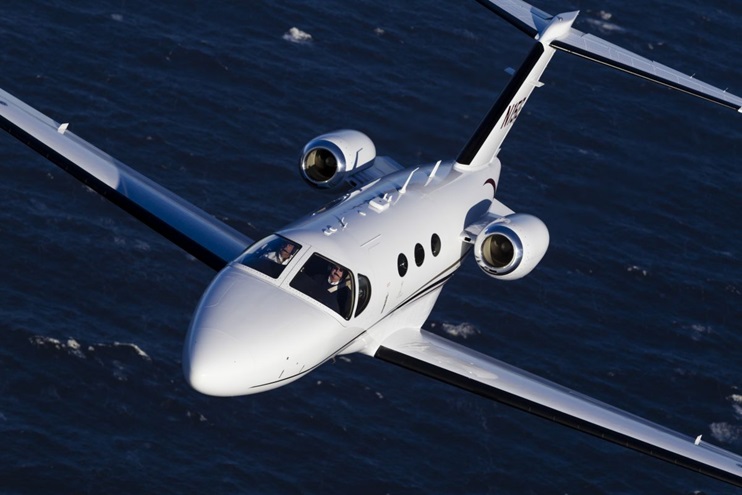 Let's say you're a good enough credit risk that with 15% down a bank will lend you the money to buy a $2.1 million 2010 Cessna Citation Mustang. After owning the airplane for three months, a 500-year flood submerges the factory you have a 50% stake in, along with half the units of a garden apartment complex you own near the coast. All your submerged manufacturing machinery is declared a total loss, with replacement equipment 18 months away by container ship. You’re forced to close the factory. Half the tenants of the apartment complex move out permanently, causing you to lose that revenue. And the hangar where you kept your aircraft had its roof blown off, causing cosmetic damage to your jet. You’re unable to pay on the loan, so the bank must repossess.

Now the bank must deal with a $1.79 million loan and a Cessna Citation Mustang with damage. Worst case scenario, repairing that damage costs $149K. Add another $30K to deal with repossession, reconditioning, remarketing and reselling. At $179K (or 8.5% of the airplane's original value)the lender still has plenty of margin left in order to come out whole.

In another example, however, let’s say you borrow $100K to buy an $120k early-‘70s Cessna 210 with good P&I, up-to-date avionics and a mid-time engine. Several months later, a tornado rips through the car dealerships and the strip mall you own—all in the same neighborhood—destroying your showrooms, 85% of your auto stock and 90% of the structures in the mall. Your insurance was never meant to cover that much loss. Plus your retail tenants are unable to recover from the damage. And then there’s the matter of a partially destroyed hangar where you kept your Cessna 210… You’re forced into bankruptcy, so the lender is forced to repossess.

Now the lender is stuck with a $100K loan on an airplane that needs some fuselage repair. Best case scenario, metal work, paint, repossession paperwork, reconditioning and remarketing cost another $30K. This lender is “under water” 10% of its loan and will have to seek funds from the borrower personally in order to recoup its loss. An extreme case, but still a bad bet, from the lender's perspective, and why a lender doesn’t usually offer asset-based loans on piston aircraft.