News How to Position Oneself in a Sellers Market

How to Position Oneself in a Seller's Market

The best way for a buyer to position themselves in a seller's market is through a three-pronged strategy of pre-approval, extra liquidity and nimbleness. 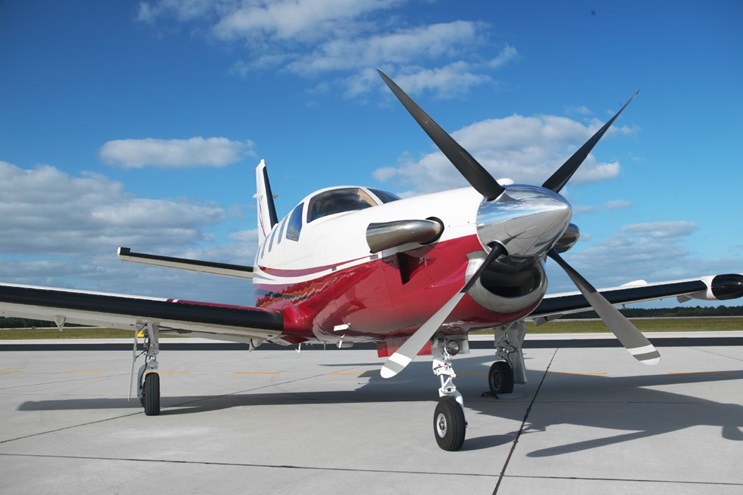 In a seller’s market, the best way for a buyer to position themselves is through a three-pronged strategy of pre-approval, extra liquidity and nimbleness. Buyers who finance may find themselves up against cash buyers. That’s why being nimble is so important. The buyer may have to make an offer on multiple planes before they finally get into first position on a transaction.

If you think you’re able to pay cash for a plane with the intention of getting it financed after the fact, make sure the transaction goes through proper escrow channels all the way to closing. AOPA Aviation Finance knows from experience that being pressured by a seller into purchasing a plane quickly without all the proper due diligence leads to bad outcomes more often than not.

Many buyers are aware that incomplete logs, damage history, or a title with a cloud over it are reasons for a finance company to nix the deal. However, in this era of heightened security measures, uncertainty where (and to whom) the money from an aircraft sale went might also prevent the ability to obtain financing. Not to mention, subject a buyer to unwanted scrutiny from one or more three-letter government agencies post-closing.

Finance companies have a regulatory obligation to follow the money. They must vet not only the buyer, but also the seller as well. This is done in order to ascertain whether money from a cash deal is destined for a bad actor on a list of prohibited persons who might possibly funnel the money to an organization on one of a number of “bad guy” lists. The simplest way to protect yourself from such close scrutiny while still preserving your potential for financing is to have the transaction go through escrow.

Buying a high-quality airplane in a seller's market has a lot to do with timing. In past seller's markets like this one, AOPA Aviation Finance has seen frustrated clients try two distinct tactics to improve their chances when their timing was off: offer a buyer well above asking price; and/or settle for a lower quality airplane.

We like to advise our clients that a tight market is a particularly important time to maintain objectivity, despite understandable temptations to the contrary. AOPA Aviation Finance helps a buyer by keeping a dispassionate perspective. However, in those instances when a buyer simply cannot remain objective, we counsel them to be prepared for one of three scenarios:

Lenders will finance an aircraft only on value as determined by an independent third party so the difference between that value and the buyer's asking price will have to be made up by the borrower. If a buyer can't afford to make up that difference without changing their global financial picture, AOPA tends to advise against the deal.

Some clients feel that settling for a lesser value aircraft at least gets them a plane. For instance, pursuing a well-appointed TBM 700 because they lost out on one too many highly sought-after TBM 850s. The thing is, it's very likely other frustrated buyers have drawn the same conclusion. They too flood the market, which boosts the popularity of TBM 700s, which artificially boosts their prices. Short term win, but long-term loss. That's because the market will inevitably reverse. When it does, the 700 will likely depreciate faster and farther, thus commanding less in resale as a result.

Is it worth it to bet that you'll use and sell that lesser plane before the market turns? Is it worth it to take that risk in a market whose output is only a few thousand aircraft annually, and whose market is heavily dependent on a robust economy? A conversation with an AOPA Aviation Finance expert can help guide your decision-making and help hone your acquisition strategy. 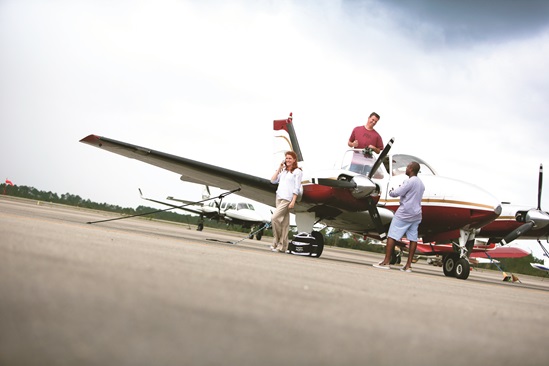 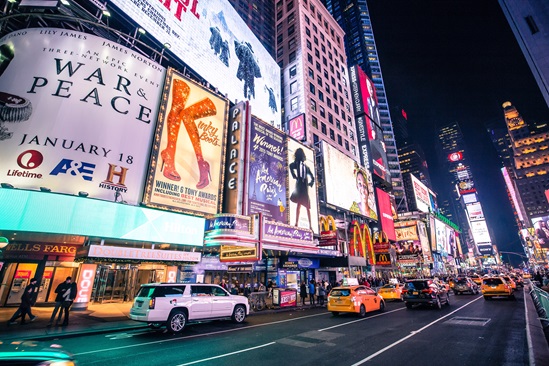 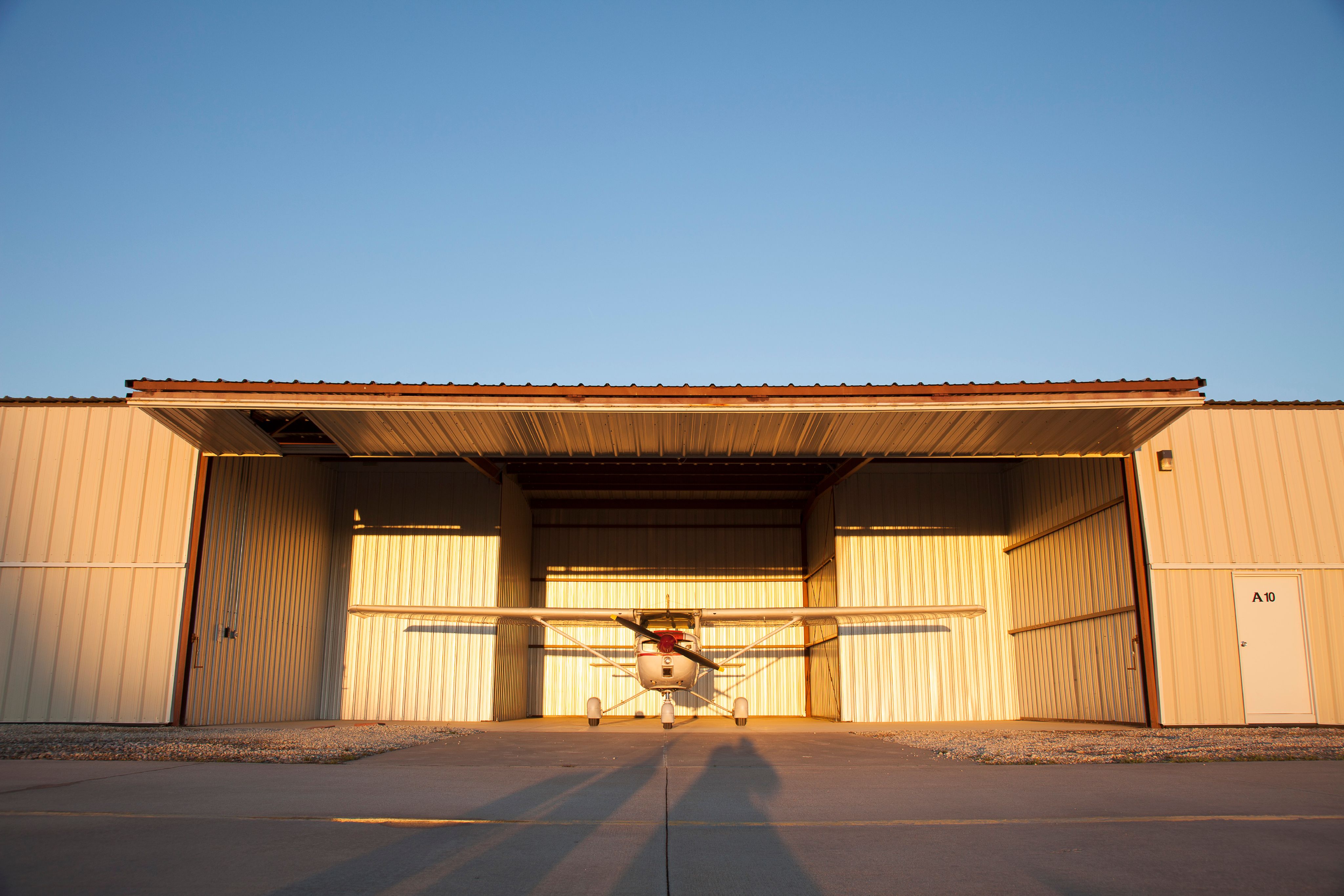